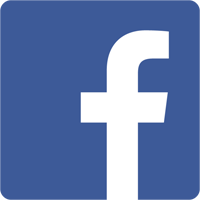 Patrik Jansson, singer, guitar player, drummer, composer and producer, was born in the small town of Gävle in the middle of Sweden. He started playing drums at an early age and in his early twenties he moved to Stockholm to study music and pursue a career in the music business. He also started playing piano, bass and guitar and got more and more into songwriting and playing the blues.
In the beginning of 2011 PJB released their self-titled critically acclaimed debut album on the Sneaky Foot Records label and they played extensively all over Sweden. The music could best be described as a mix of Stevie Ray Vaughan, Johnny Winter and Buddy Guy to name a few of the early influences. 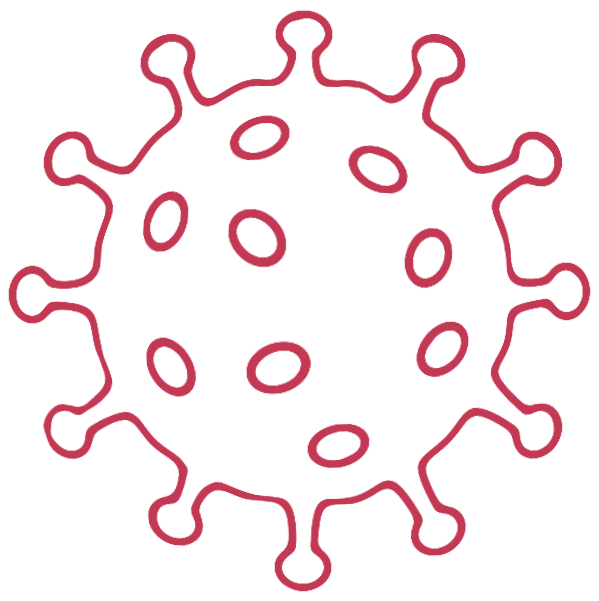